Gulfport police responded to a report of an overturned canoe in the morning hours of Thursday, October 8.

The owner of the canoe could not be located, which led police to dispatch the marine unit as well as St. Petersburg Fire Rescue in a search for a possible missing person in Boca Ciega Bay.

The search ended when the police discovered the body of a white male southeast of William’s Pier, just after 11 a.m.

The deceased, 35-year-old David Scheffler, is believed to be the victim of an accidental drowning and was identified by an ID card in his pocket. Scheffler has been described as a transient.

Scheffler was with a friend who reported him missing around 10 p.m. Wednesday, October 7. His friend also stated that the two had been drinking.

Next of kin proved difficult for the police to find, but they were finally able to contact relatives on Tuesday morning.

“Once we released his name, we were able to find his next of kin,” Detective Sergeant Thomas Woodman of the Gulfport Police Department said. “Otherwise, it would have been up to the county to take care of the remains.”

The initial ongoing investigation points to alcohol as a likely factor in the death. 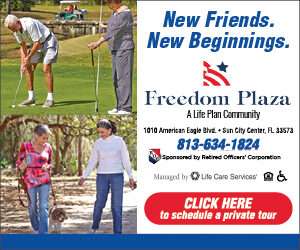