Q: Why is the Skate Park closed and no alternatives for these kids ? These kids are now riding all over the city especially on Shore and Beach. People are sitting at Neptune’s and complaining. The park and others have been closed months. I spoke with a City parks employee. It has been closed for three months. It was closed over Christmas vacation and… it will be closed over spring break. The park at the pointe has been closed over a year. – Denise Wimmer Lowe, via Facebook

A: In an e-mail from City Manager Jim O’Reilly, he tells the Gabber, “the skate park is open. City staff has reset the equipment and removed a vandalized piece. It had been closed for a short period for these maintenance issues.” When pressed, he defined “a short period of time” as “approximately one month.”

The playground behind the Michael J. Yakes Recreation Center is closed until it can be replaced, which O’Reilly says should happen before the end of the current school year. He points out that while that playground is closed, the new one immediately east of the recreation center is open.

As for any additional closures of the skate park? While the police will occasionally close the park on a case-by-case basis (for inappropriate use or other problems, one officer told the Gabber), the city has no plans for an extended closure.

“I have no plans to close the skate park over spring break,” he says. “Thanks for the opportunity to correct any misconceptions.” 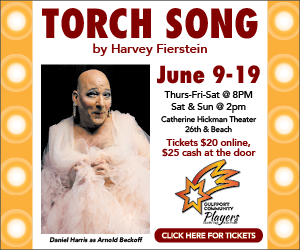