At Gulfport City Council’s Tuesday Cinco De Mayo meeting, contracts to fix up Pasadena Yacht and Country Club’s corroding culverts, as well as a contract to get some fireworks blown up at Gulfport’s annual Fourth of July fireworks show, were entered into, by the city, with two different companies.

The residential and commercial plumbing company, Kamminga & Roodvoets, was chosen to replace the four corroding 48’’ storm sewer pipes that run through Gulfport Boulevard and into the Pasadena Yacht and Country Club’s Pasadena Place subdivision. Council agreed to hire Kamminga & Roodvoets following the company’s low bid for the project – $512,180 – and their subsequent evaluation and recommendation by the project’s architects, Renker Eich Parks Architects. The storm sewer pipe replacement project was considered in Gulfport’s 2014-2015 fiscal year budget. City funds, as well as an additional $245,000 Legislative Appropriation, will be used to pay for the expenses incurred by the project. Fireworks Displays Unlimited nabbed the $22,500 contract for Gulfport’s annual Fourth of July fireworks display. The company will provide one twenty-minute, electrically-fired fireworks display at Williams Pier on the Fourth of July, 2015.

The city is also spending an estimated additional $20,000 on the Fourth of July celebration, according to City Manager Jim O’Reilly, bringing this year’s total to around $43,000 in expenditures.

The Gulfport Historical Society was also granted special event status for their Saturday, June 6 community fundraiser. The event will be held in Chase Park, as well as Scout Hall and the Gulfport Historical Museum from 5 p.m. to 11 p.m., with music playing between 8 p.m. and 10 p.m. Beer, wine and food will be served throughout the night. 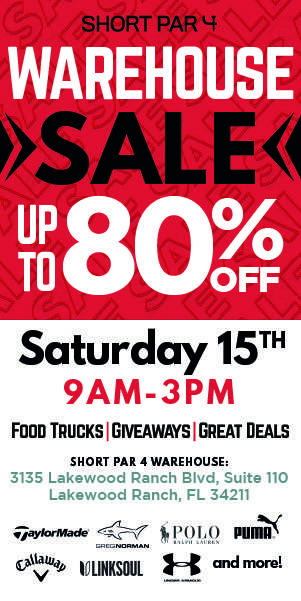