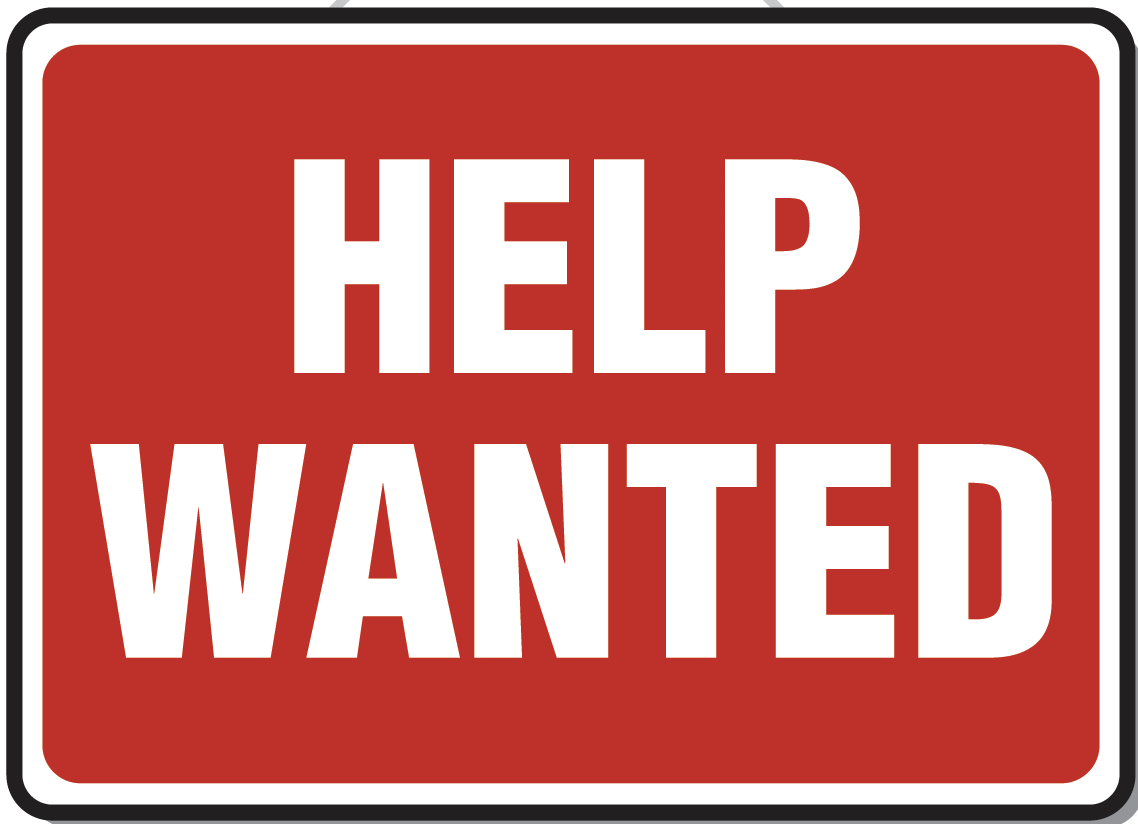 Indoor dining is fully open in Florida, but without willing and able staff, many St. Petersburg restaurants are forced to close temporarily.

The phenomena of busy bars and eateries versus a skeleton crew isn’t unique to St. Petersburg; it’s the reality of the hospitality industry across the entire state of Florida.

“I think there’s several ingredients that led us here,” said Robin Miller, President and CEO of the Tampa Bay Beaches Chamber of Commerce.

But whether people can and want to return to work right now remains to be seen.

“There’s a lot of single parents that can’t return to work now; the unemployment rate; people moved on from the hospitality industry – it’s all at play,” Miller said. “It’s not just a Tampa Bay thing. This goes past that.”

Local eateries like the Horse & Jockey British Pub in South Pasadena, PJ’s Oyster Bar on St. Pete Beach and The Historic Peninsula Inn in Gulfport are all feeling the pain.

The clientele is there, but without a proper staff, kitchens must close.

Lee Doyle, owner of the Horse & Jockey, closed for two days on Wednesday April 21 to 23 when Doyle’s main chef injured his finger.

Currently, the crew at the pub consists of one chef and one server.

“We’re lucky to be busy, but we can only push on so far,” Doyle said. “The posting on [job website] Indeed – I didn’t even get one response, not one; I used to see 50 to 60 applications every time I logged on.”

In a similar boat, Veronica Champion, owner of the Peninsula Inn, gave weekend brunch at the inn’s restaurant, Isabelle’s, the chop.

The understaffed restaurant simply couldn’t accommodate what she calls “a tidal wave of people.”

“Nobody is applying,” Champion said. “A lot of people just haven’t been able to afford Gulfport housing, which is very expensive, or they don’t have a car, or their kids are not back in school – it’s a number of things.”

Pia Goff of Pia’s Trattoria in Gulfport says she hasn’t experienced a staffing issue, but she’s aware of the problem.

“I don’t think people aren’t willing to work,” Goff said. “I think partially it’s because of the increase in the number of new restaurants and also many jumped to other industries during COVID.”

The Checkers at 6730 Central Ave. closed with no one to work the grill, the cash register, no one at all to man the tiny fast food joint. A Tampa McDonald’s recently made the news by offering $50 to applicants willing to simply to come in for an interview.

PJ’s Oyster Bar on St. Pete Beach is now closed on Mondays, posting social media pleas for a line cook to apply in person. The Crafty Squirrel, a spunky happy-hour staple on Central, is currently closed for lunch due to lack of staff.

The list goes on, and some former and current restaurant staff believe it highlights a deeper problem in hospitality industry.

Keegan Julius, a 23-year-old political science student stepped from her secondary role as a server when indoor and outdoor dining closed in the first few months of COVID-19 shutdowns.

Restaurants may have reopened, but Julius, formerly a server at Buoys Waterfront Bar & Grill, has no plans to return.

“The restaurant industry has found a way to escape paying workers fair wages by putting that responsibility on customers,” Julius said.

Tipped employees in Florida make $5.63 an hour, according to the US Department of Labor. Servers and bartenders often end their shifts with more than that, but for Julius, there are other reasons she won’t go back.

“It’s degrading work,” Julius said. “There are some great customers, but so many people don’t see restaurant staff as real people…. and the way some people would talk to me is unbelievable.”