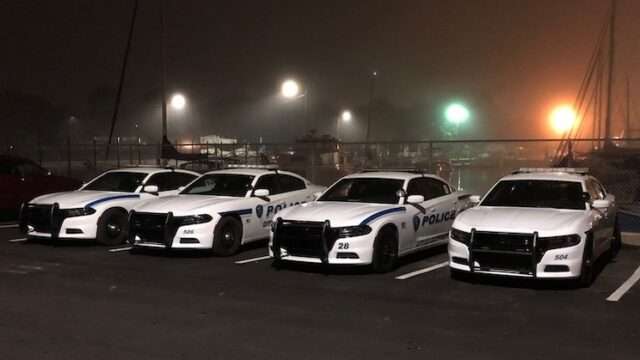 Man Dies After Being Run Over on Gulfport Street

The Gulfport Police Department said the accident occurred near 54th Street South and 26th Avenue South when Bruce Plesser was run over while in the street. Police say they have not charged the driver. Plesser had a 0.234% blood alcohol content roughly four hours after the accident, police told The Gabber.

St. Pete Woman Hurt When Her Bike Crashes into SUV 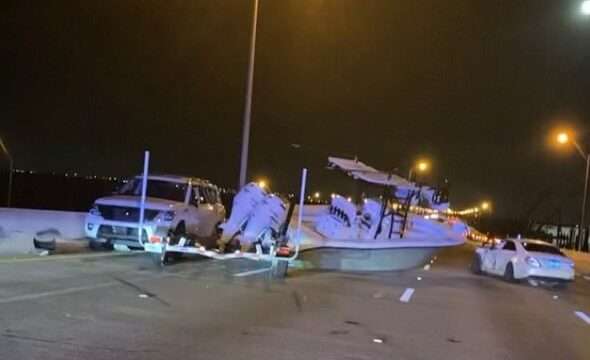 At 5:20 a.m. on April 16, a Mercedes sedan struck a barrier wall and then a boat being towed by a Nissan Pathfinder on the southbound lanes of the Howard Frankland. 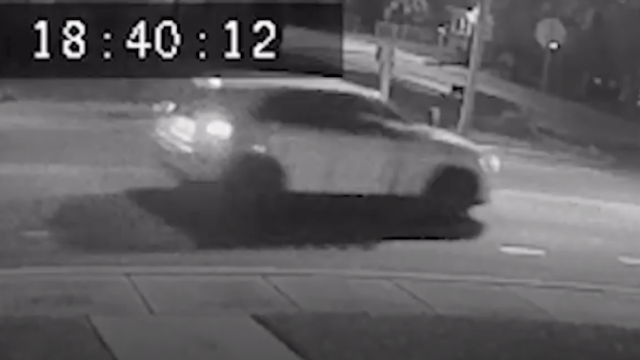 Police Investigators say the SUV, possibly a newer model white Jeep Compass, struck a 38-year-old man as he crossed in a marked crosswalk.