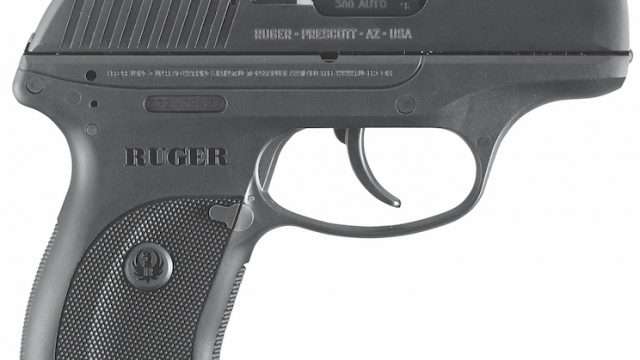 After a 911 called said a man had a handgun inside the Gulfport McDonald’s, the man fled police first on a stolen bicycle and then on foot. He remains at large. 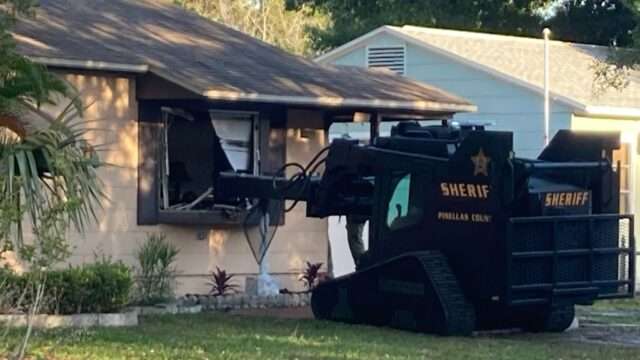 After a more than a five-hour standoff that involved an armored truck, a battering ram, and a negotiator, the PCSO SWAT team arrested Kyle South on April 2.

Operation Santa volunteers, veterans and newbies have one mission: To ensure no family who asked for help went without for the holiday season.