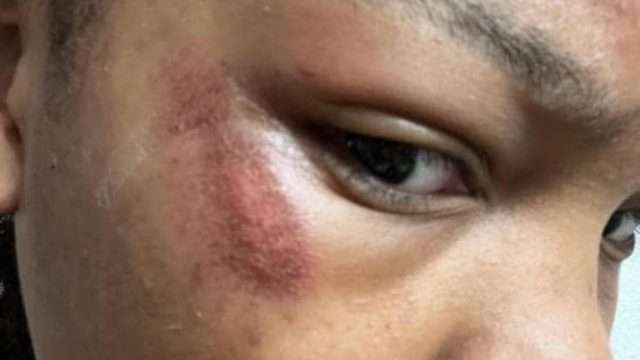 “I didn’t feel safe” a Black teenaged girl said of the incident. Gulfport Police are investigating an incident at Boca Ciega High School after Maniya Sherriffee says a longtime officer’s treatment of her caused injuries to her face. 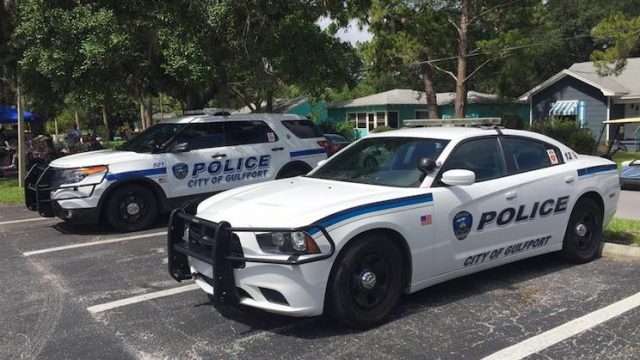 Gulfport, Florida police are looking for David Elam, 18, a St. Petersburg resident they believe stole a car with two young girls inside. 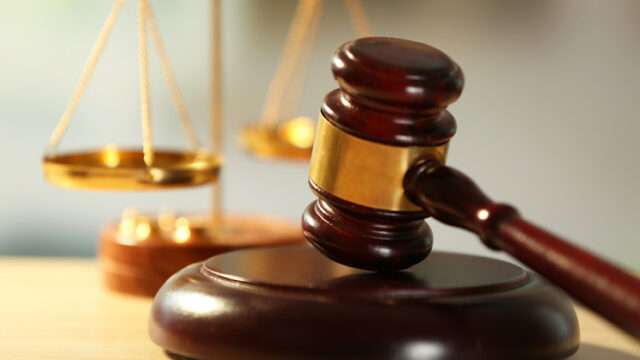 “It will be two years in September since this case was argued in front of her. Never in my life have I seen such a delay by an arbitrator,” said Ken Afienko, an attorney for the Fraternal Order of Police. 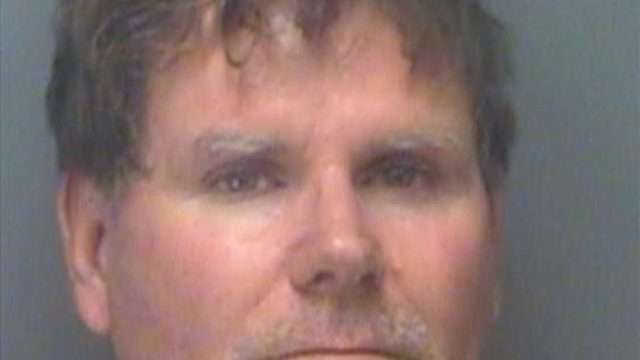 Gulfport Woman Shoots at Husband Who Choked Her

The defendant in the case has been employed as a science teacher in Tampa.

Gulfport police arrested Lee in July 2021 after he threw a CD and struck an officer outside of city hall. Lee had come to Gulfport City Hall because the CD, which was part of a public records request, was not working, according to police and court documents. 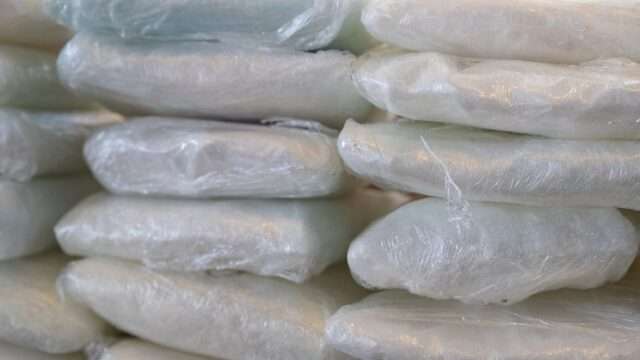 The man was given four doses of Narcan (an emergency treatment for opioid overdoses) by officers as well as the person who called 911, according to the Gulfport Police Department. 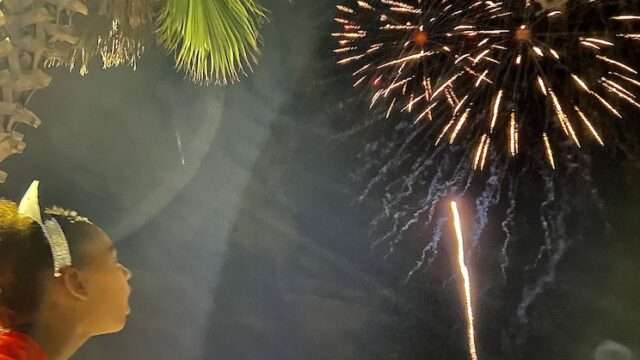 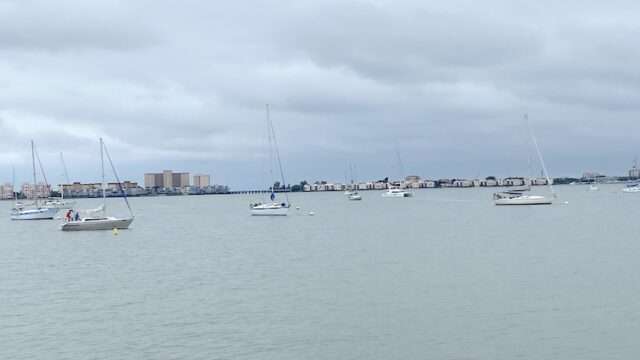 Gulfport and St. Petersburg police worked together to arrest Andy Bryant, 34, in the investigation of the car fire and possible homicide in Clam Bayou last September.

In a scaled back event, there were no more than 200 players February 13 and 14 at the annual VetSports Beach Volleyball Tournament.

February 16, the St. Petersburg Police Department investigated waters around the Williams Pier for evidence in a homicide.

Letters to the Editor: January 14

The Gulfport Police Department says thanks, and one reader laments the loss of the police blotter.