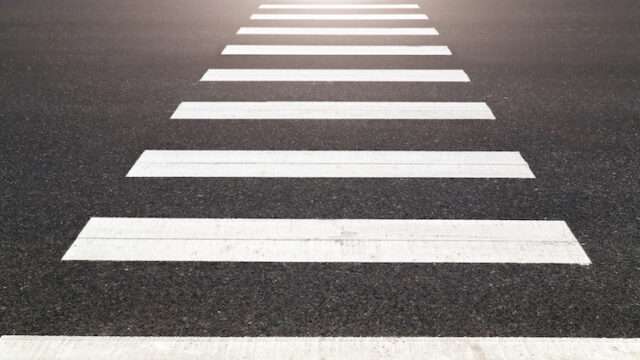 The Florida Highway Patrol reports the crash occurred at 5:50 a.m. when the 33-year-old man was crossing Roosevelt Boulevard and Dodge Street and was struck by a car.

The fatal crash happened at approximately 6:15 p.m. near 66th Street. According to Pinellas Park Police, the man stepped off the sidewalk into the path of a 2018 Subaru Impreza. 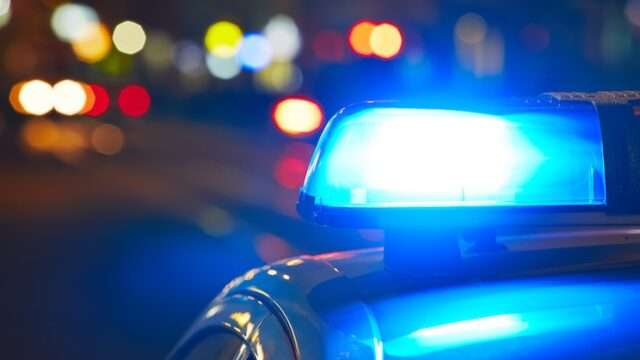 Rutkowski was struck by a vehicle as he was crossing Gulf Boulevard at 1st Street East. Rutkowski was transported to a local hospital with serious injuries after the early evening crash, according to police.