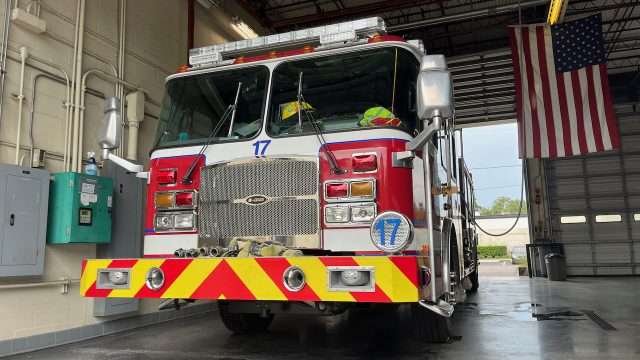 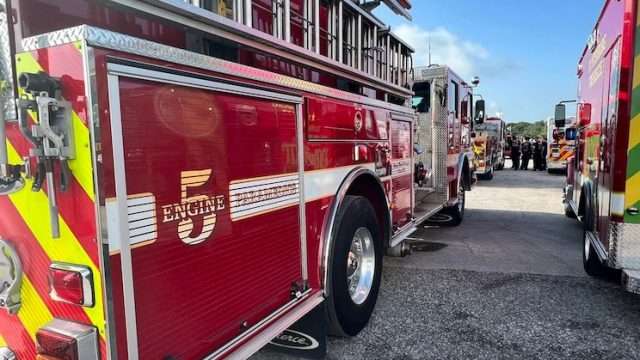 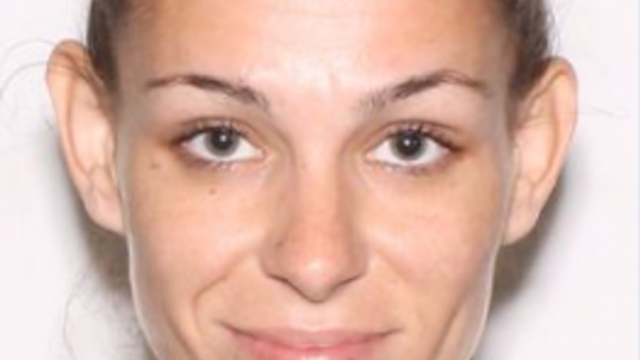 Investigators say they’re seeking more information about the death of Heather Elizabeth Olmstead and the fire in the alley where they found her. 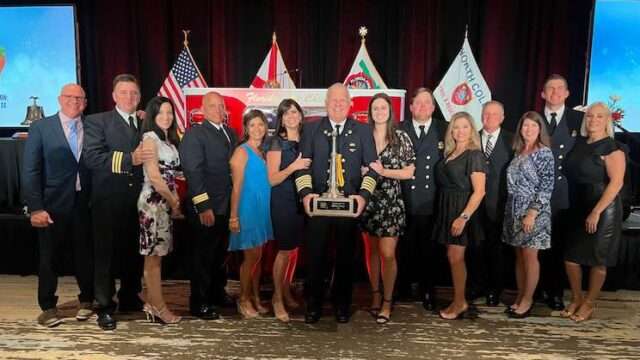 Large has been with the St. Petersburg fire department since 1974 and has been chief since 2006. 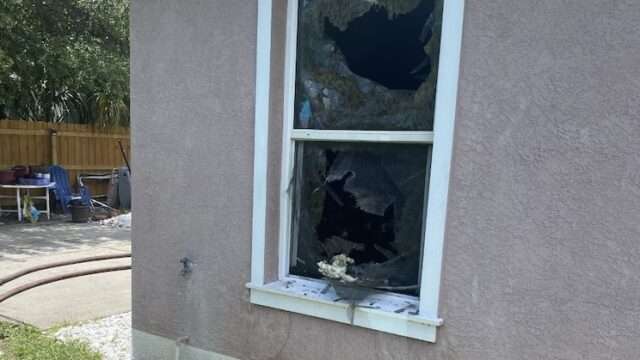 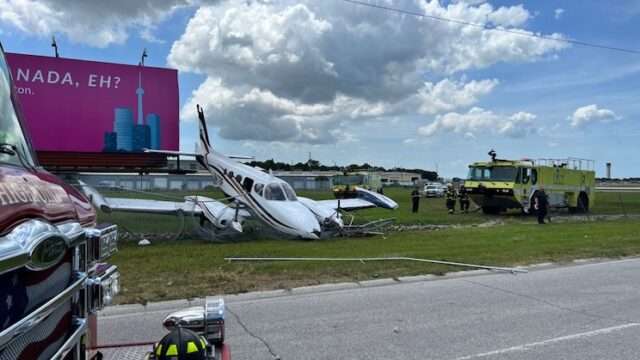 St. Petersburg Fire Rescue said in a statement that there were no injuries to the pilot and that he was the sole occupant of the plane. There was also no fire or hazardous materials from the crash. 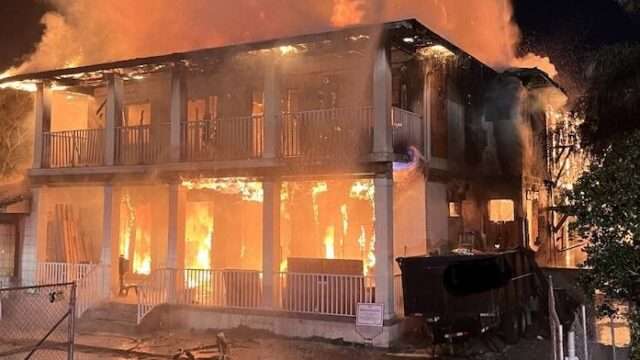 Fire investigators continue to investigate the cause of a fire at a luxury home on Coffee Pot Boulevard in St. Petersburg. 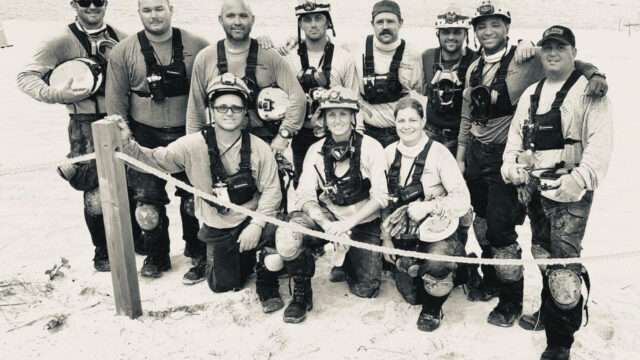 St. Petersburg Firefighter Nicole Howard was on Task Force 3 assigned to search for signs of life in the rubble of the Surfside condominium collapse in the Miami.

Gulfport and St. Petersburg police departments are asking for assistance in the investigation of the car fire on the Pinellas Trail on September 21.

St. Petersburg Police are looking for any leads on a car fire early Monday morning, September 21.