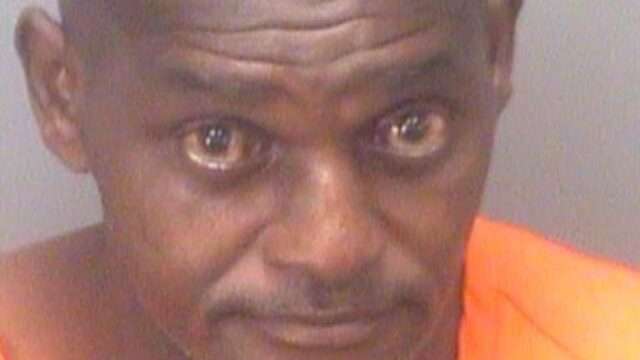 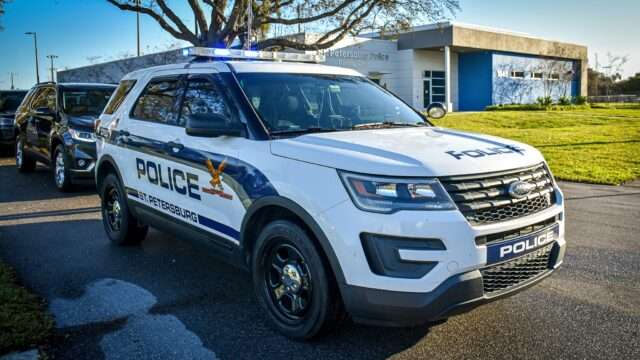 A truck carrying wood crashed into a ditch alongside the Pinellas Bayway on Thursday, October 21, causing several pieces to break free and strike an excavator driver. 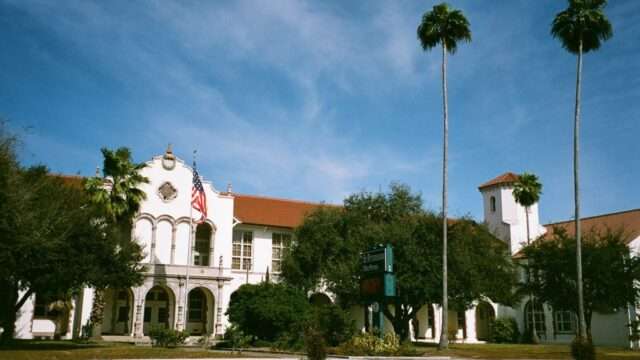 On Thursday, September 23, St. Petersburg High School was evacuated after a report of possible gunshots; a student was later charged for setting off fireworks. 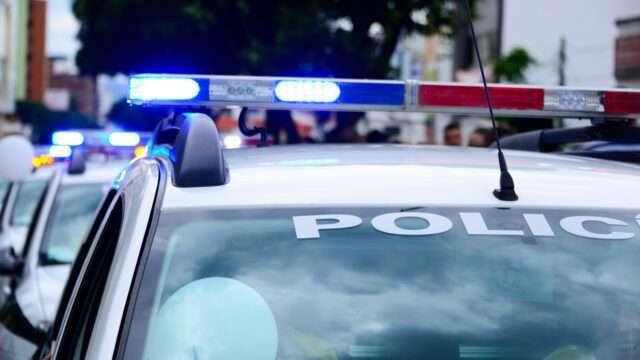 St. Petersburg Police are asking residents with knowledge about a fatal crash on Sunday, June 20, to come forward to help the investigation.

Police and fire fighters discovered a body near the Skyway Bridge after putting out a brush fire on Wednesday, June 9.

Gulfport and St. Petersburg police worked together to arrest Andy Bryant, 34, in the investigation of the car fire and possible homicide in Clam Bayou last September. 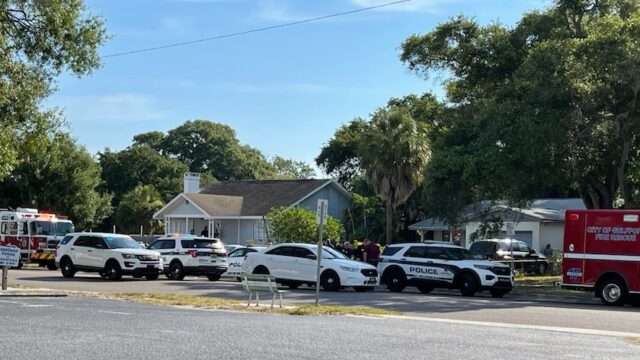 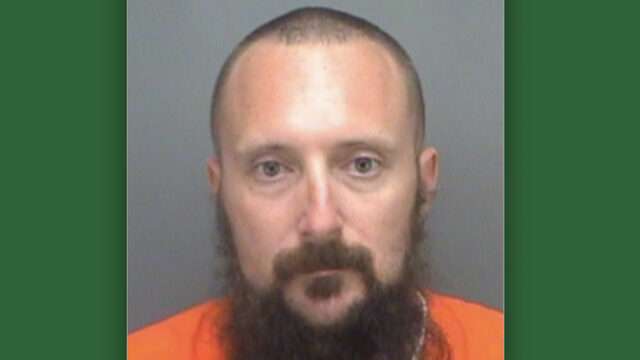 St. Petersburg Police charged Joshua Rousseau, 36, with six counts of aggravated assault, five of which were upgraded to a hate crime on April 6. 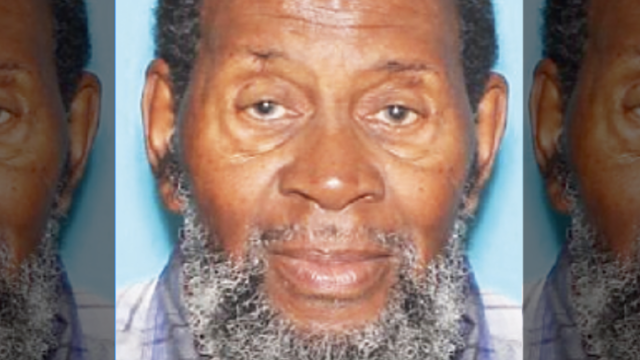 A jogger found a severed human head under an overpass on July 7, 2020. Months of testing revealed the remains were of Donald Coston, 80.

A man driving a pick-up truck veered off the road and crashed into a St. Petersburg house shortly after 9 a.m. on Sunday, March 28.

February 16, the St. Petersburg Police Department investigated waters around the Williams Pier for evidence in a homicide.

Ya La’ford Picked for Courageous 12 Memorial

It’s been over five decades since 12 Black police officers won a discrimination lawsuit in St. Pete; now they are getting a memorial in their honor.