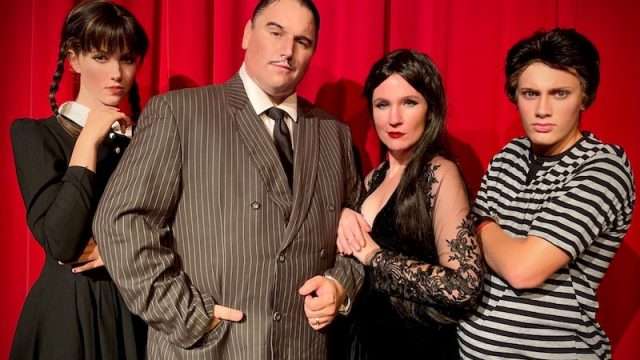 ‘The Addams Family’ Is Halloween Fun in St. Pete

Overall, St Petersburg City Theatre’s “The Addams Family” is an enjoyable evening at the theater for the whole family – at one of the best-run all-volunteer community theaters in the Tampa Bay area. 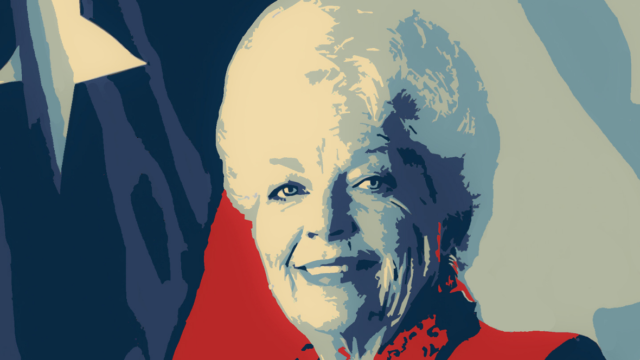 “ANN” is an intimate, no-holds barred portrait of Ann Richards, the legendary late Governor of Texas. This inspiring and hilarious play portrays a complex, colorful and captivating character bigger than the state from which she hailed. It ran on Broadway with veteran actress, Holland Taylor. She also wrote the play. The New York Times called it “fiery, salty and brash”. 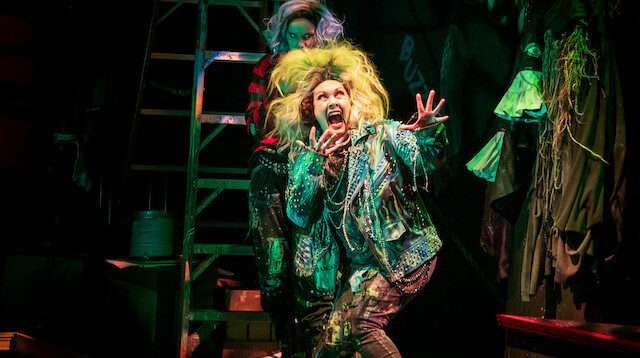 The St. Petersburg theater company is celebrating its 45th year and to celebrate, this season will see six shows, each with an American theme. 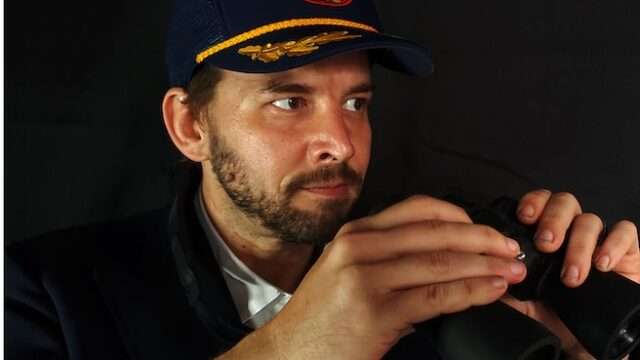 This one-man show, at Studio Grand Central in St. Petersburg through Feb. 27, relives the 1980 Skyway Bridge disaster through the eyes of Captain John Lerro. Lerro was the harbor pilot who captained the Summit Venture, the boat that struck the bridge. 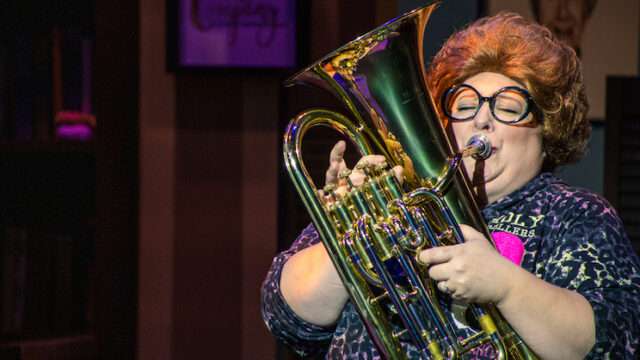 freeFall’s ‘The Night Before’ Gives Gift of Cheer

This is the play you didn’t know you needed. It’s as if the brain trust over at freeFall plotted the 2021 season and when they got to December, they asked: Is what’s expected the same as what people want?